This talk at Conway Hall (free event) might be of interest to readers of Virality. It’s loosely based on material from my new book, The Assemblage Brain: Sense Making in Times of Neuroculture (due early next year with Minnesota University Press).

CONWAY CONTAGIONS – or Gilles Deleuze: The Man with Two Brains

By critically approaching Millar and Gardener’s Conway Actants exhibit from the perspective of the brain, this talk draws attention to a seemingly contradictory philosophical turn in the work of Deleuze and Guattari. However, instead of looking to resolve the contradiction, Sampson argues that it is better to ask what we can learn from the tension between the somewhat cosy mixtures of the rhizome brain and the latter discrete image of thought grasped in the concepts and sensations of What is Philosophy? 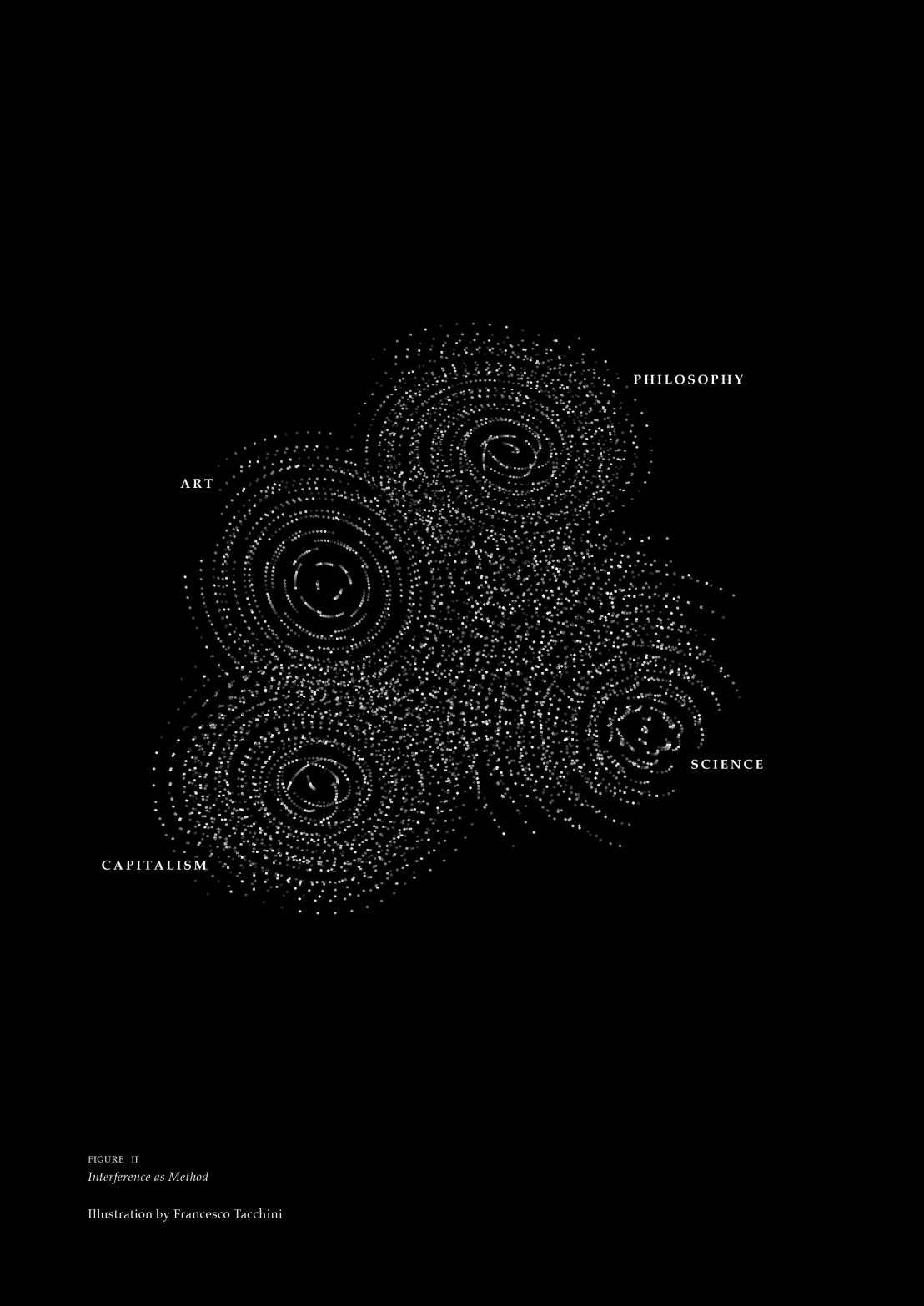 Club Critical Theory open up a critical space for Conway Actants — an artistic and curatorial collaboration between Deborah Gardner and Jane Millar that directly responds to Conway Hall’s spaces, ethos, activities and archive.

Programme starts at 6.30pm with an introduction to Conway Actants by the artists

CONWAY CONTAGIONS – or Gilles Deleuze: The Man with Two Brains