A nice interview with Jussi Parikka by Paul Feigelfeld published on the e-Flux website.

Snippet from the interview. 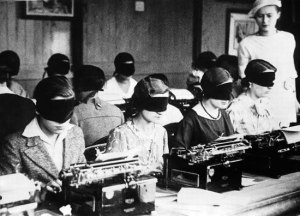 Over the past several years, Finnish media theorist Jussi Parikka’s work has received widespread attention in the academic and art worlds alike. Besides contributing to the international foundation for what has been called “German Media Theory” with his work on media archaeology and his editing of Berlin-based media theorist Wolfgang Ernst, among others, Parikka has written on network politics, the dark sides of internet culture, and media ecology.

Together with Digital Contagions and Insect Media, his most recent short book The Anthrobscene and the forthcoming A Geology of Media constellate a body of work that triangulates the world of planetary computation on many levels. From investigations of biological resonances in the design of media technologies—viruses, swarms, insects—to electronic waste, future fossils, and the significance of rare earth minerals, Parikka describes the complex layers that constitute media knowledge production under the technological condition of the anthropocene with academic rigor and artistic elegance. Currently, he works as professor of technological culture and aesthetics at Winchester School of Art.

In the following conversation, Parikka and I address themes of insect media, the materiality of media culture, and other issues that relate to the conjunction of aesthetics, politics, and technology.

One thought on “Media Archaeology Out of Nature: An Interview with Jussi Parikka”