Issue 10: Originality in a Digital Culture

An interview published on 31st Dec 2016 by the editors Tara Robbins Fee and Samuel B. Fee

We are delighted to have the opportunity to talk with Tony about how his work touches on issues of imitation and contagion—a loaded term unpacked within his 2012 book.

Sam Fee: Tony, your book Virality: Contagion Theory in the Age of Networks seeks to explain networking behaviors that you argue have too often been inadequately captured in representational language. You propose that such language inaccurately describes human interaction in terms of identities and productions of resemblance, while assemblage theory offers a better way of describing behavior in terms of social encounter. First, could you describe for NANO readers how you believe that representational thinking falls short in describing the sociality of networking? 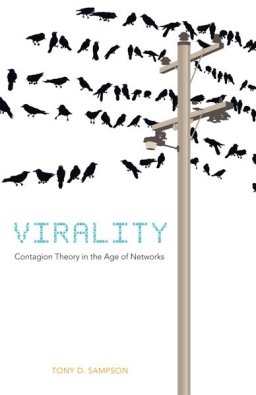 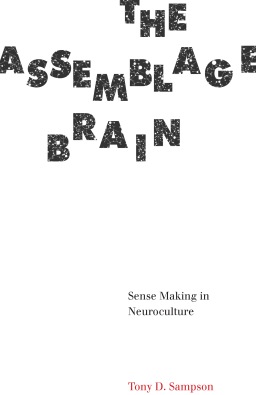