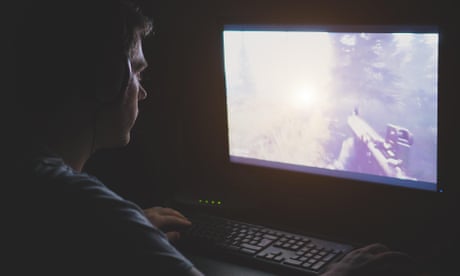 This topic has been getting a lot of TV/Press coverage here in the UK.

Here’s a video of a symposium discussing artistic resistance, critical theory strategies to ‘internet addiction’ and the book Are We All Addicts Now? Convened at Central St Martins, London on 7th Nov 2017. Introduced by Ruth Catlow with talks by Katriona Beales, Feral Practice, Emily Rosamond and myself…