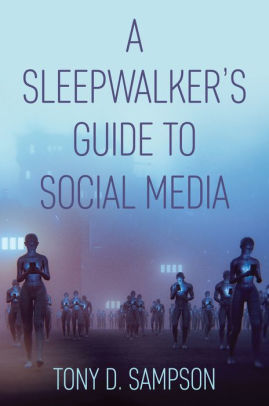 Social media has taken a dark turn, encompassing both economic and political expropriation of the user experience. Users not only give away ownership of their community relations to big platforms, but the potential for positive change through revolutionary contagion is under threat. What was once the domain of pro-democratic movements has been annexed by the far right.

Tony Sampson focuses on the role social media play in this somewhat abrupt capitulation to the dark refrain of post-truth, fake news and hate speech. Positing online users as “sleepwalkers”, he argues that by understanding their collective behaviour we can identify the different lures that are used to capture them and which, in turn, produce their subjectivities.

Drawing on a wide range of theories, this book offers compelling ways to understand social media at a time when it is more important than ever. It is an important reference for students and scholars of media theory, digital media and social media.